Held once every two years, alternating between winter and summer, the Canada Games represent the highest level of national competition for up and coming Canadian athletes.
‍
. 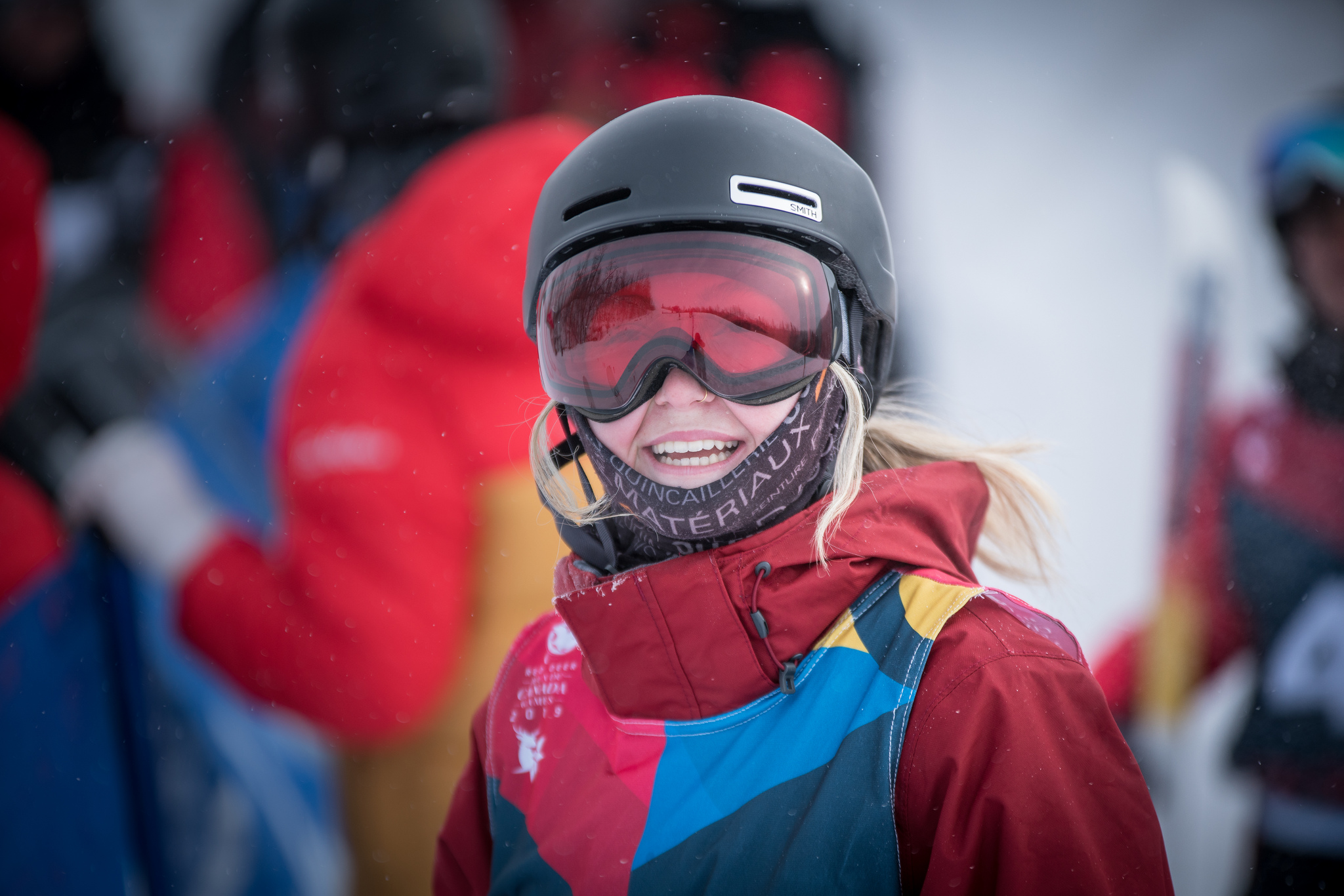 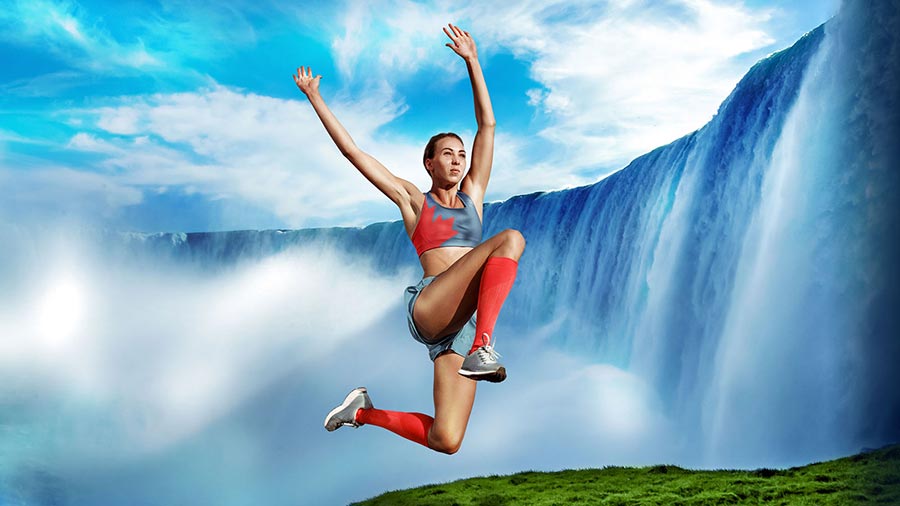