Unapologetically athletic, artistic swimming is an embodiment of creativity, flexibility, strength, and technique.

Artistic swimming has been on the Canada Winter Games sport program since the inaugural 1967 Games in Quebec City, QC. It will switch over to the Summer Games program for the 2025 Canada Summer Games in Newfoundland and Labrador.

Featuring notable alumni such as Jacqueline Simoneau, Rosalie Boissonneault and Emily Armstrong, the Canada Games have been a crucial step to many of Team Canada’s Olympic artistic swimmers. 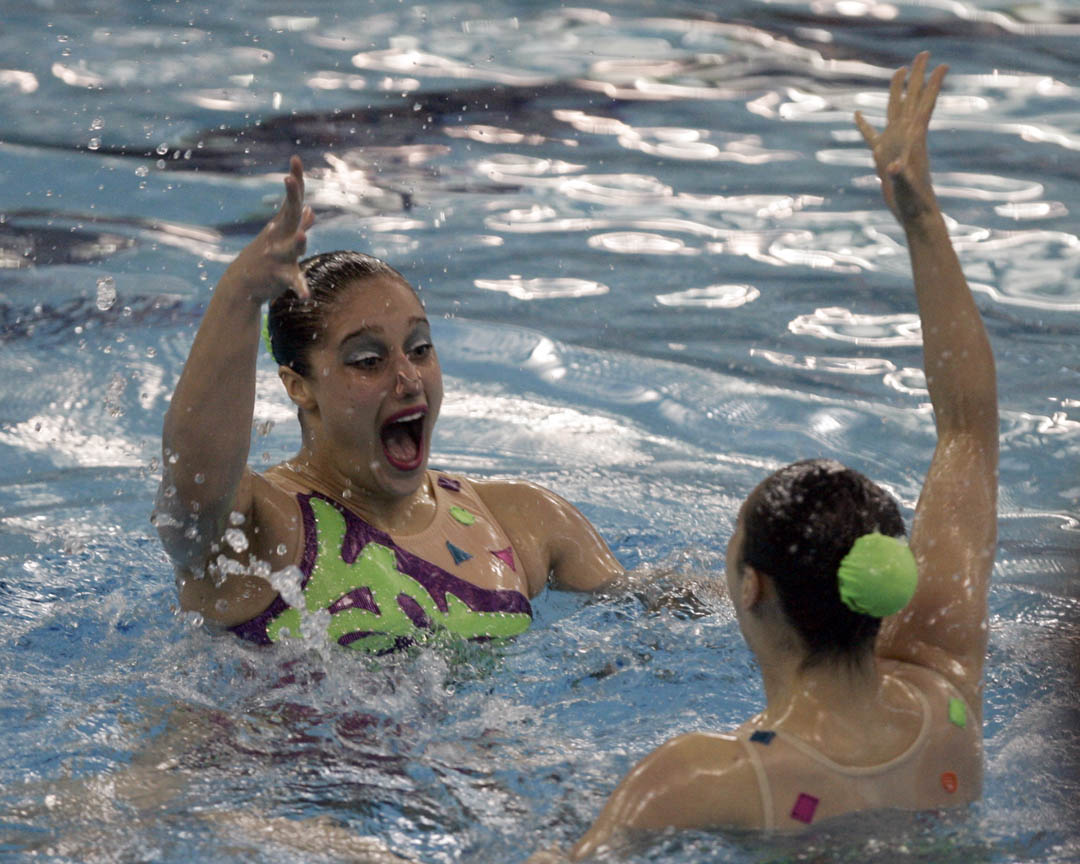 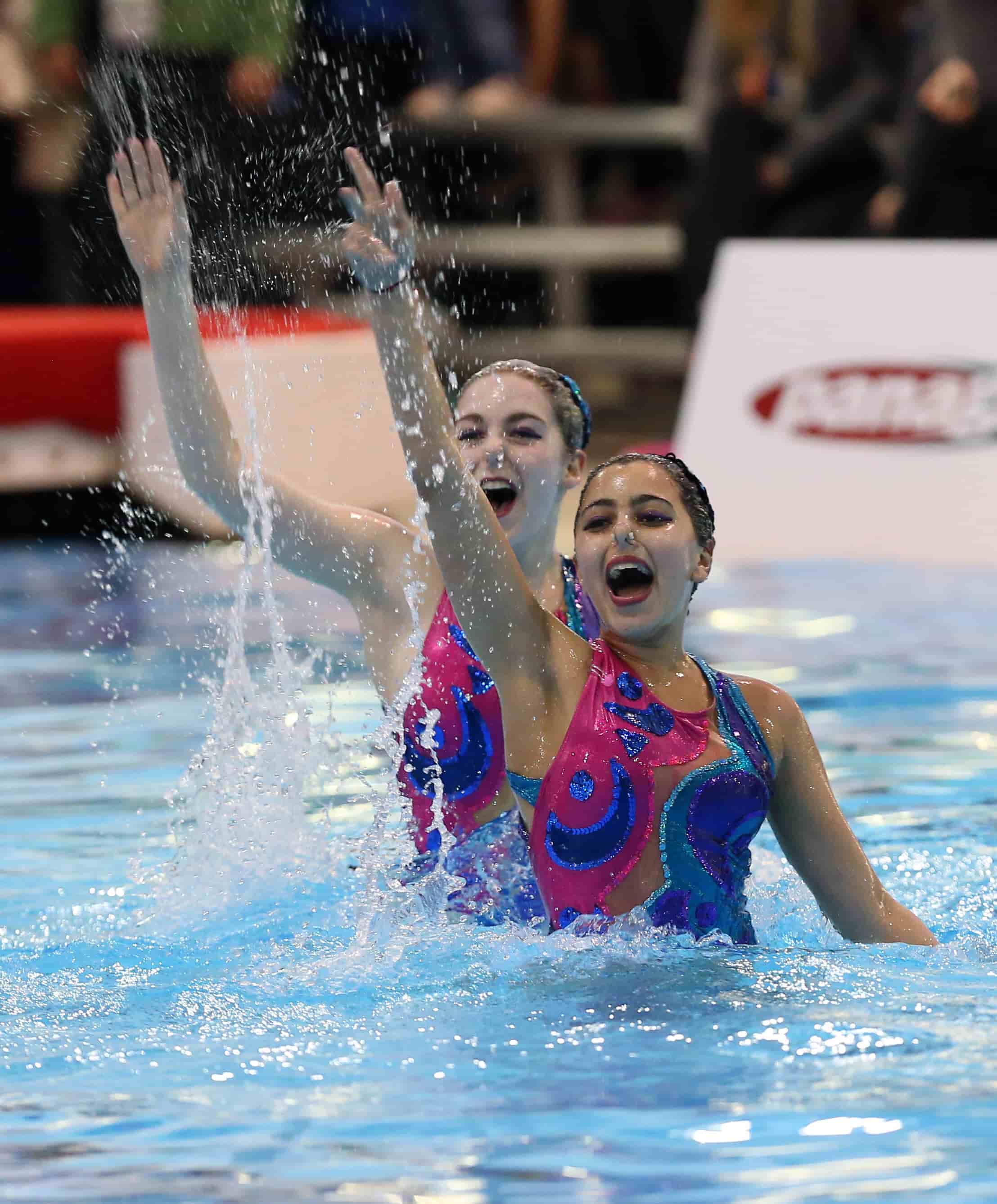 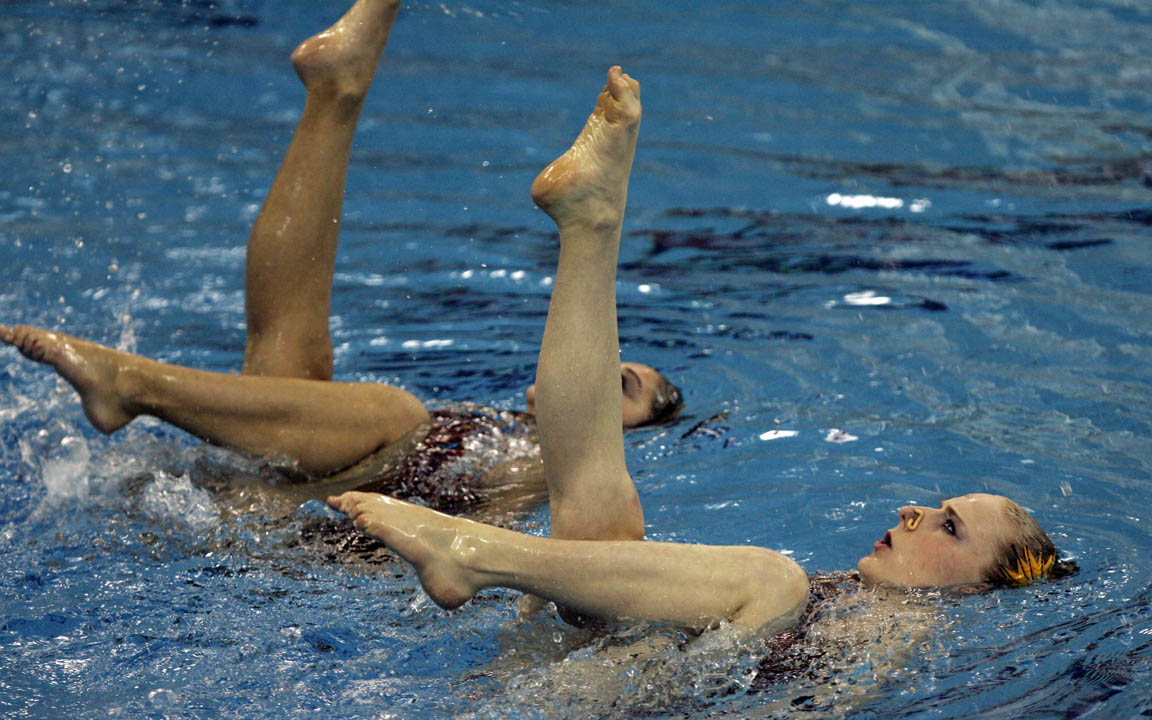 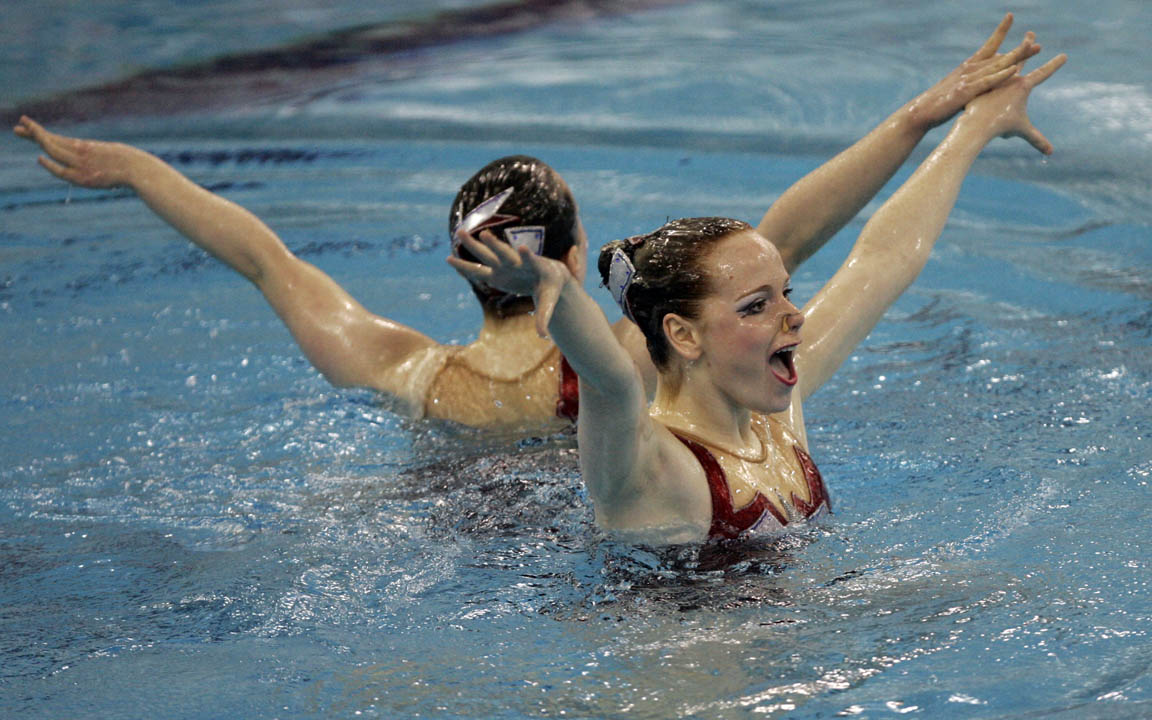 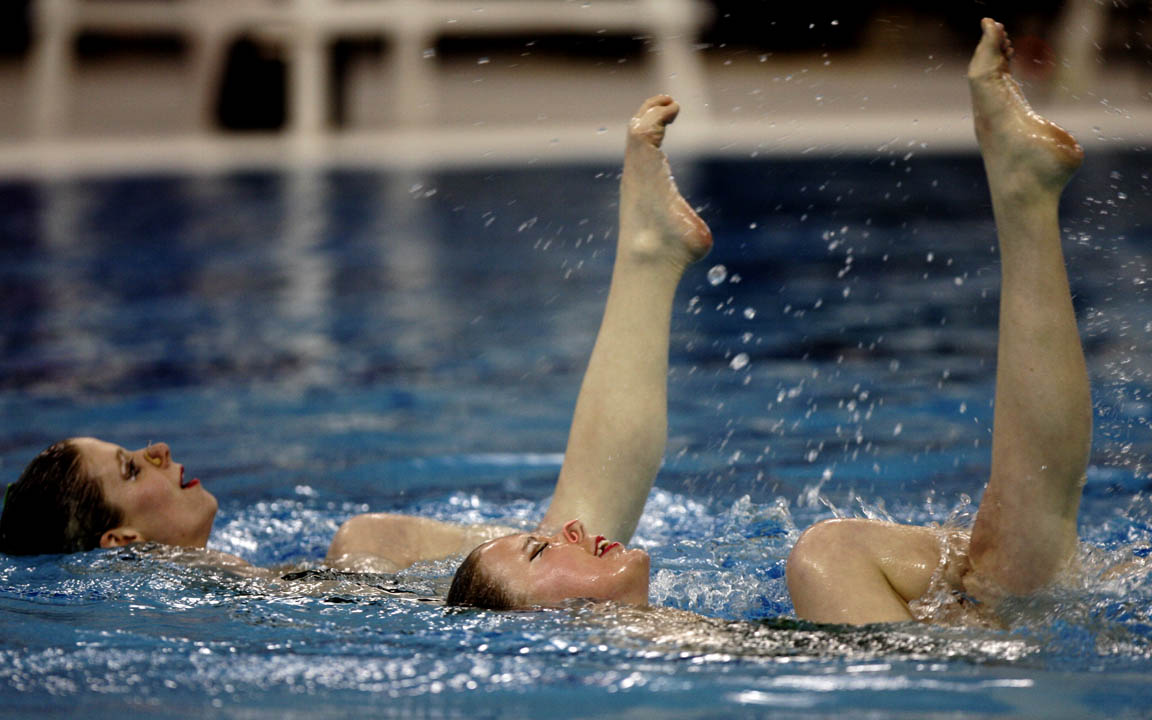