The origin of biathlon dates back more than 4,000 years when hunters travelled on skis in pursuit of game.

Biathlon combines cross-country skiing and rifle shooting in various events. The sport has been on the winter program since its debut at the 1991 Canada Games in Charlottetown.

In 1924 in Chamonix, France, an ancient form of biathlon made its Olympic debut: the military patrol. Biathlon in its current form joined the Olympic program with men’s events in 1960, with women’s biathlon following suit in 1992.

All three of Canada’s Olympic biathlon medals - two gold and one bronze - have been won by Myriam Bédard. 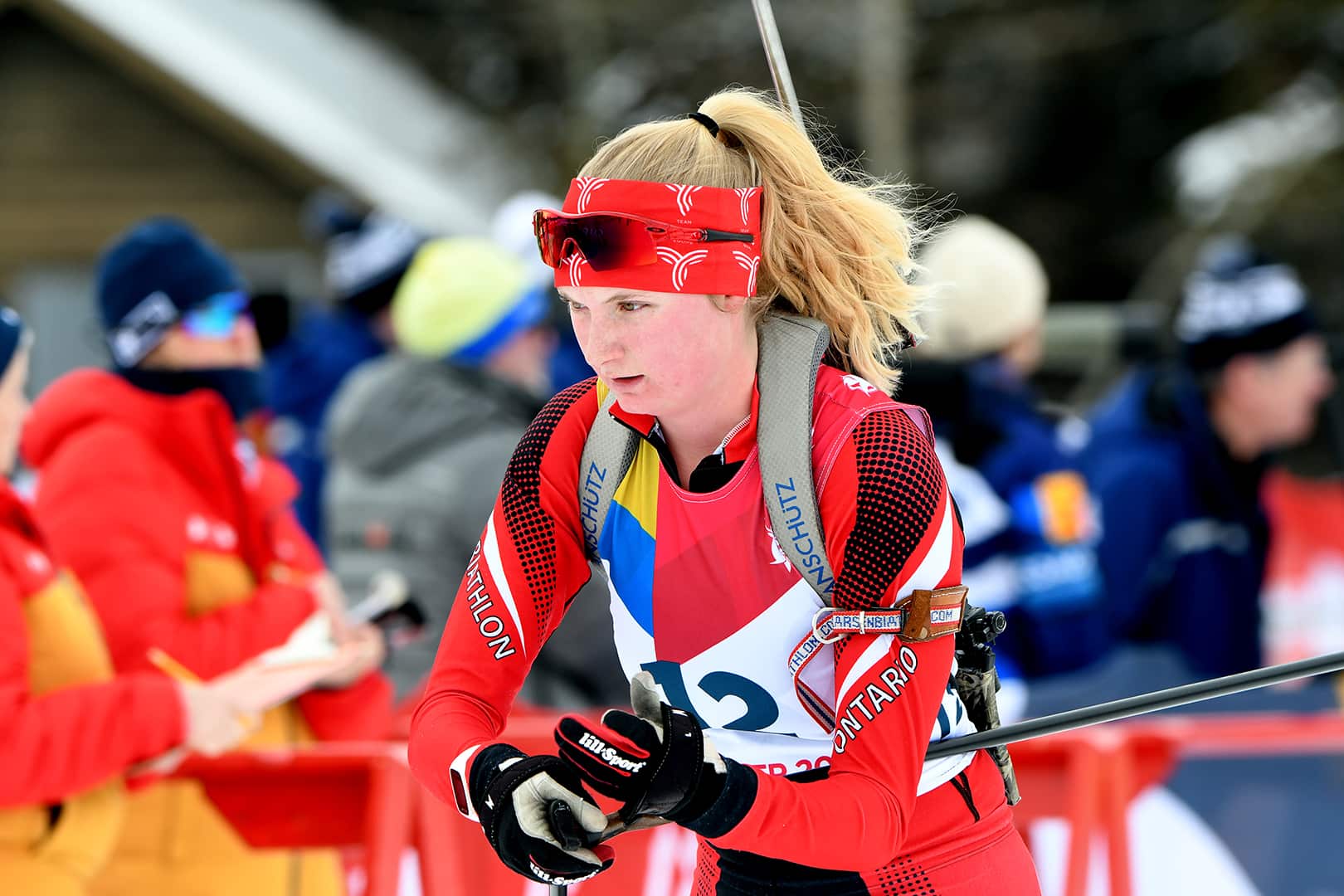 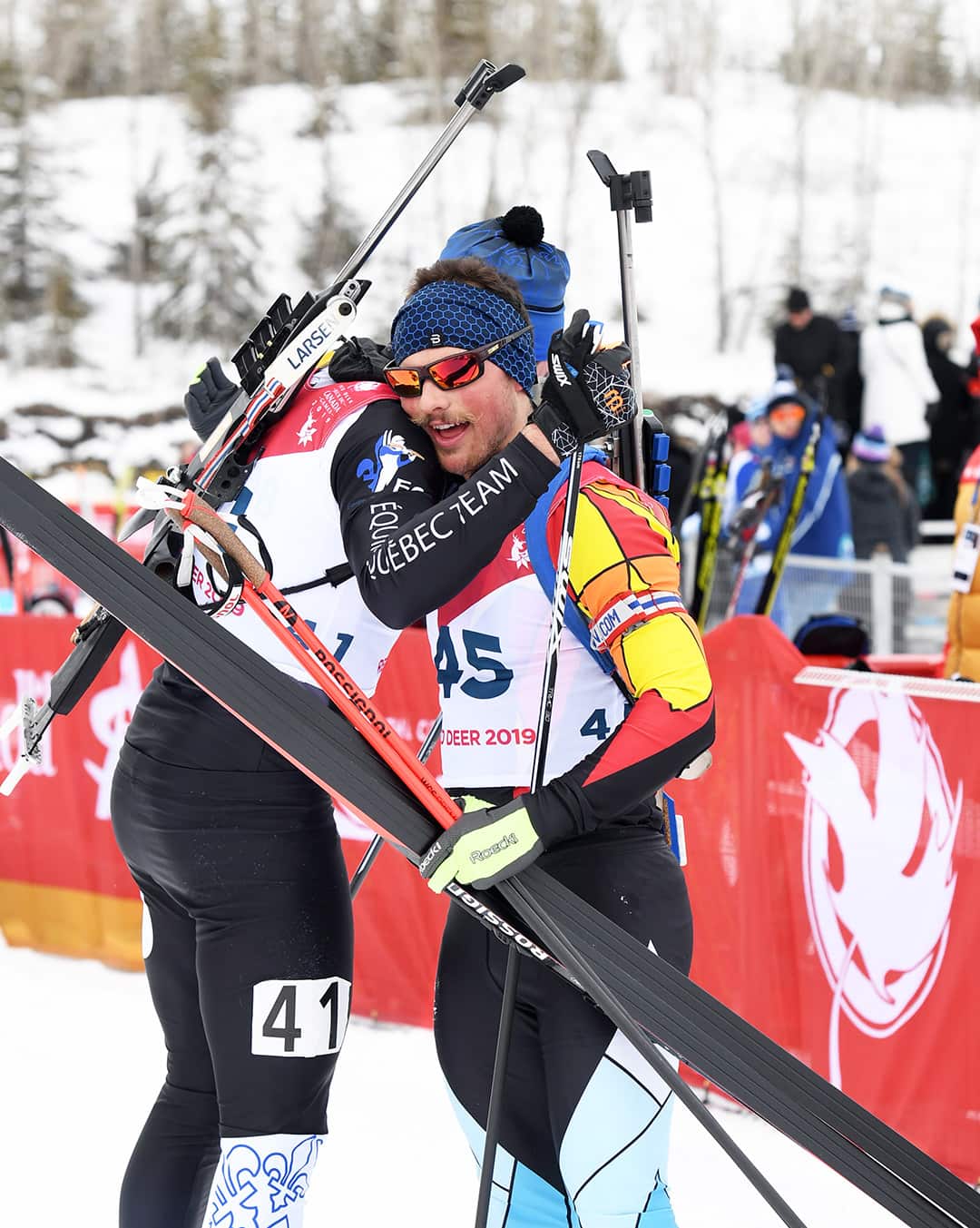 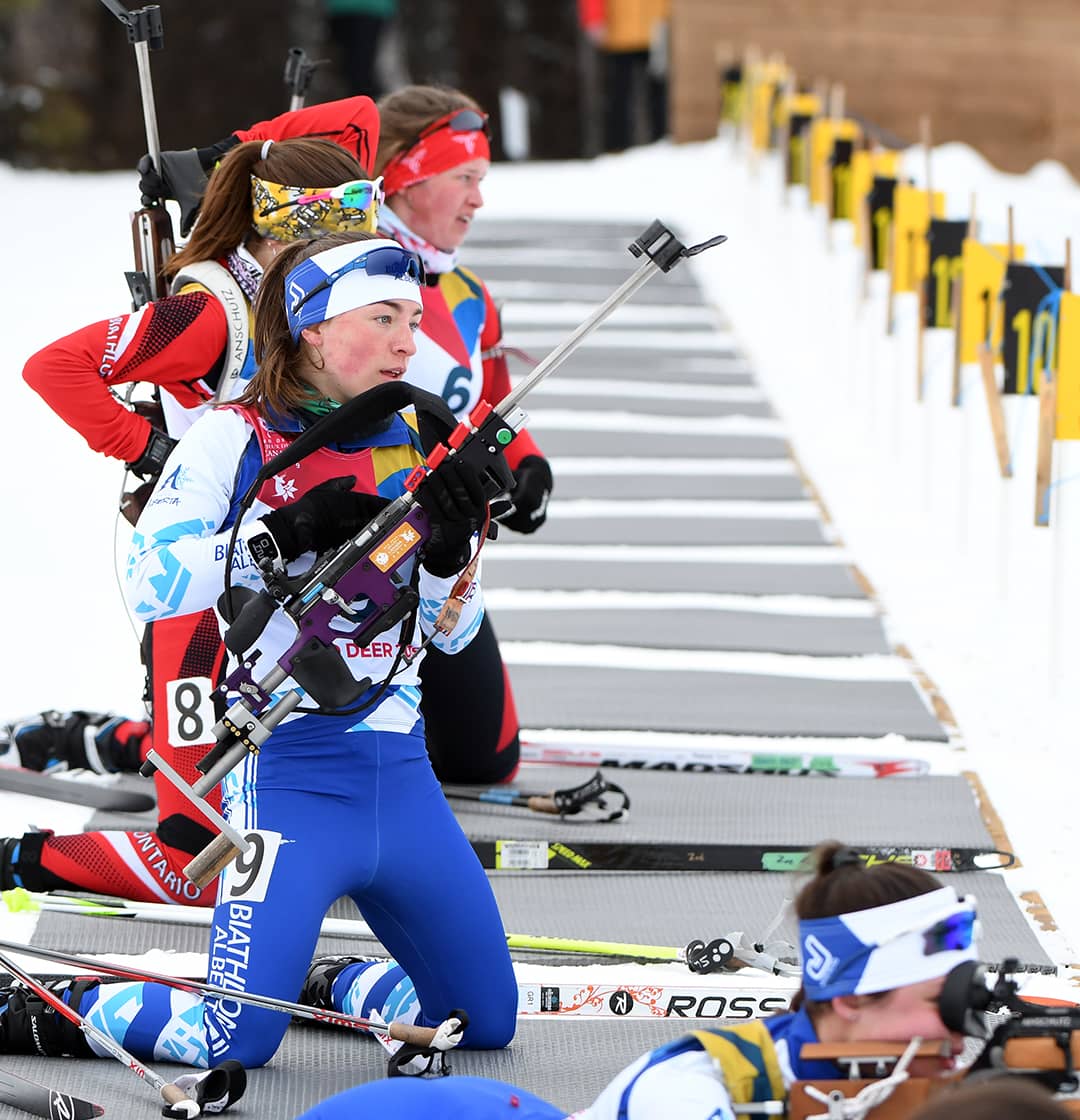 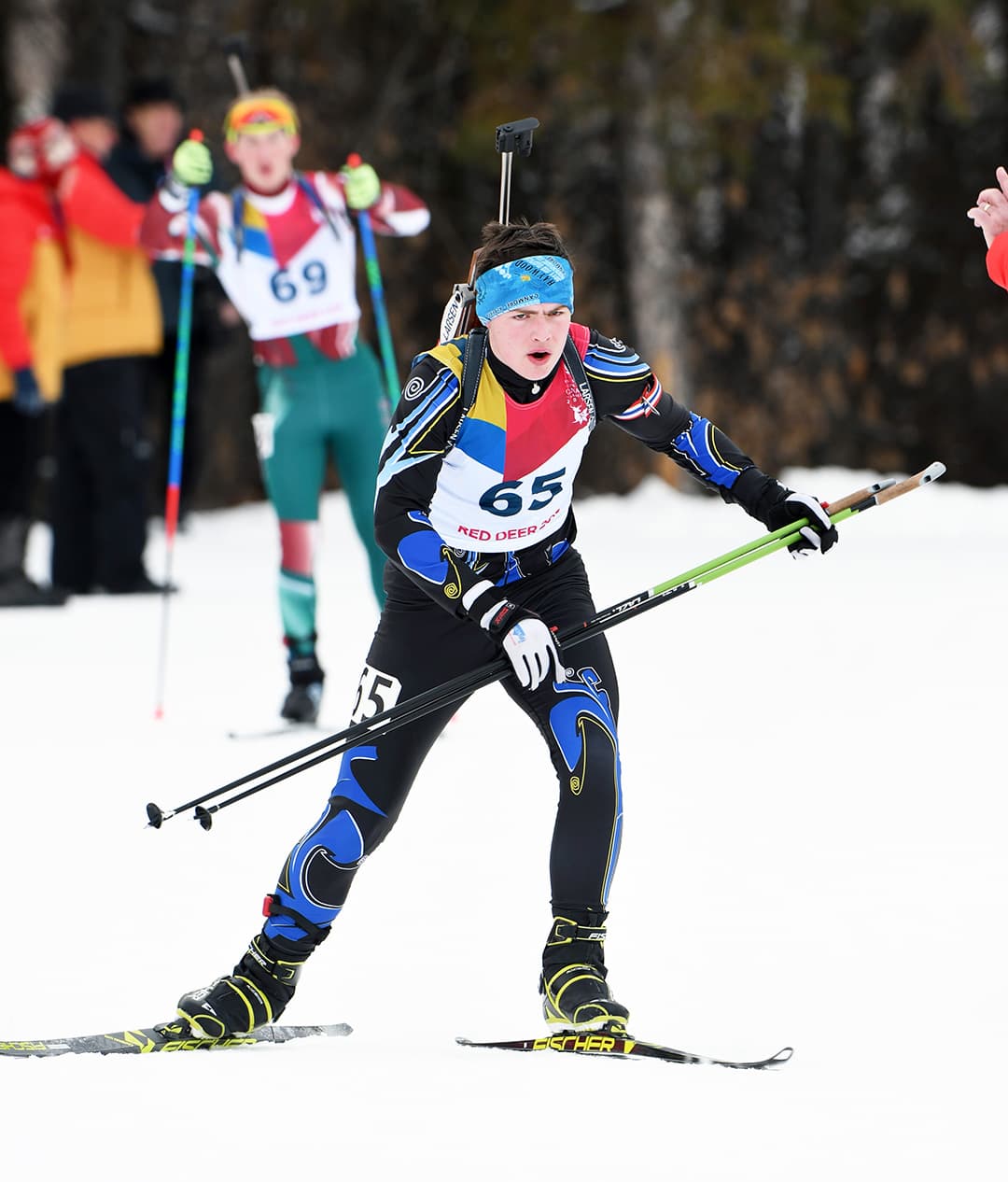 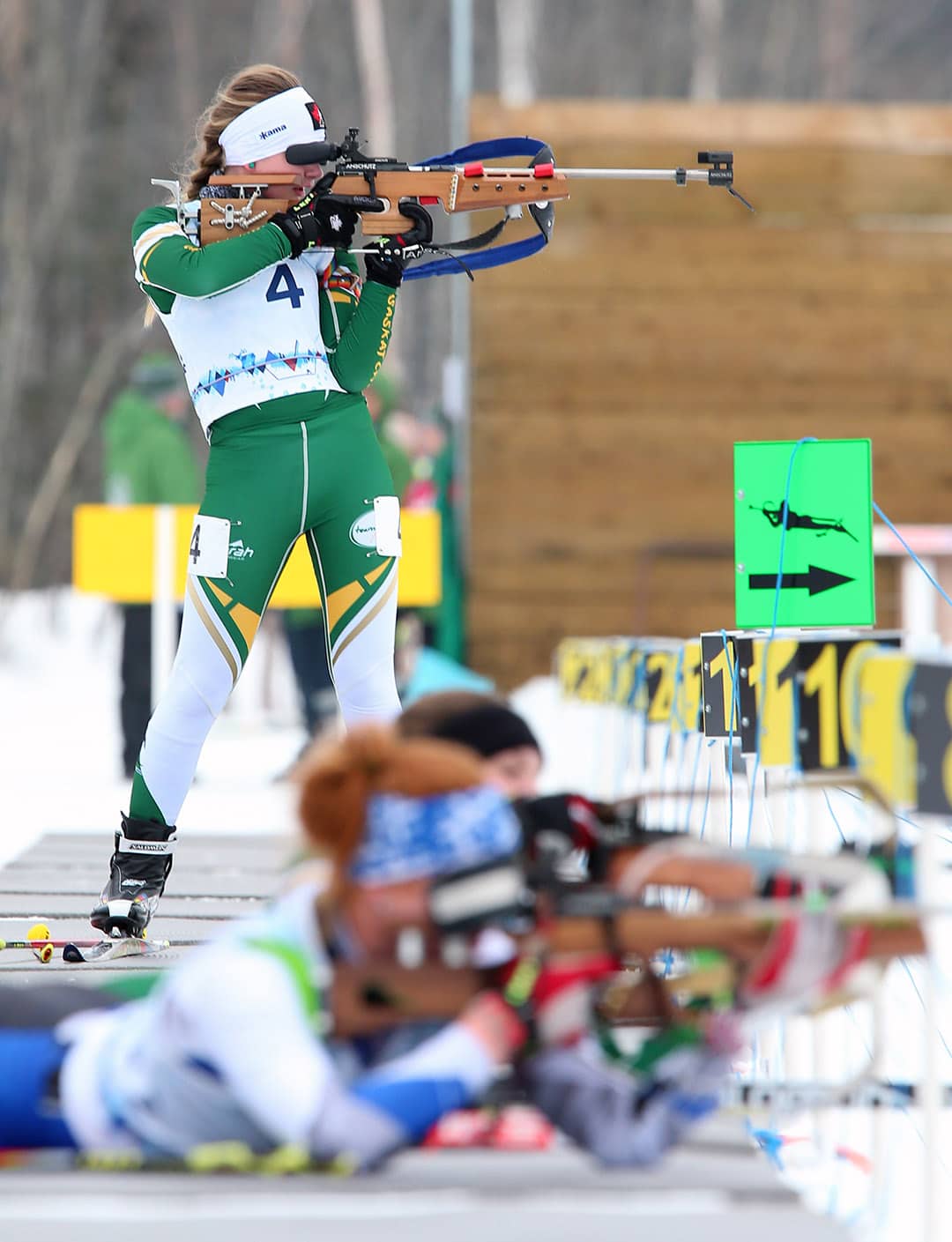