● Jamie Schwartz, Appointed by: Government of NL - Retired President and CEO of the Deer Lake Regional Airport; CEO for the 1999 Canada Winter Games in Corner Brook

Kim and Karl will lead a large team of volunteers and staff through the planning and execution of Canada’s largest youth sporting event inclusive to all athletes.

The Board held its first meeting today to begin the important work of the 2025 Canada Games Host Society.

“Our passion for the Games and collective focus provides the foundation of the Board’s philosophy to provide the best Canada Summer Games experience for athletes and visitors.  We look forward to showcasing our city and province, and to provide opportunities for all to connect, inspire and be inspired,” said Keating.

“While the Board will focus on policy and governance, many other community leaders will be required to chair and participate on key Host Society committees over the next four years,” indicated Smith.

The Board is composed of a diverse and talented group of business and community leaders with extensive experience in several large-scale events, seasoned Canada Games veterans, longtime volunteers, and project management professionals with an ingrained sense of determination and commitment that defines our community.

The Host Society Board will focus on setting policy and direction with committees on governance, human resources, finance, revenue generation and sustainability. The members consist of leaders and experts in these areas with experience to run an organization of the size and magnitude of the Games, with reach into the community, region and province.

St. John’s and surrounding municipalities will host the Canada Summer Games in August 2025. These Games will feature approximately 4,600 athletes and coaches in over 17 sports from all 13 provinces and territories. Up to 70 staff will be hired and more than 5,000 volunteers will be needed to deliver these Games. The projected economic benefit exceeds $100 million.

As the official languages of the Canada Games are both English and French, the Host Society is committed to expose all participants and visitors to St. John’s to the vibrant Francophone culture of our city.

In the upcoming months, the remaining members of the Board of Directors will be announced. They will include an additional appointment from the Canada Games Council and one appointment from Sport Canada to ensure athlete representation.

We are excited to begin this amazing journey to 2025 - one that will never be forgotten!

Held once every two years, alternating between winter and summer, the Canada Games represent the highest level of national competition for up and coming Canadian athletes. The Games have been hosted in every province at least once since their inception in Quebec City during Canada’s Centennial in 1967. The Games are proud of their contribution to Canada’s sport development system, in addition to their lasting legacy of sport facilities, community pride and national unity. The organization of the Canada Games is made possible through the tireless dedication of local Host Societies and the contribution and support of the federal, provincial/territorial and host municipal governments. The Games are governed by the Canada Games Council.

This is some text inside of a div block. 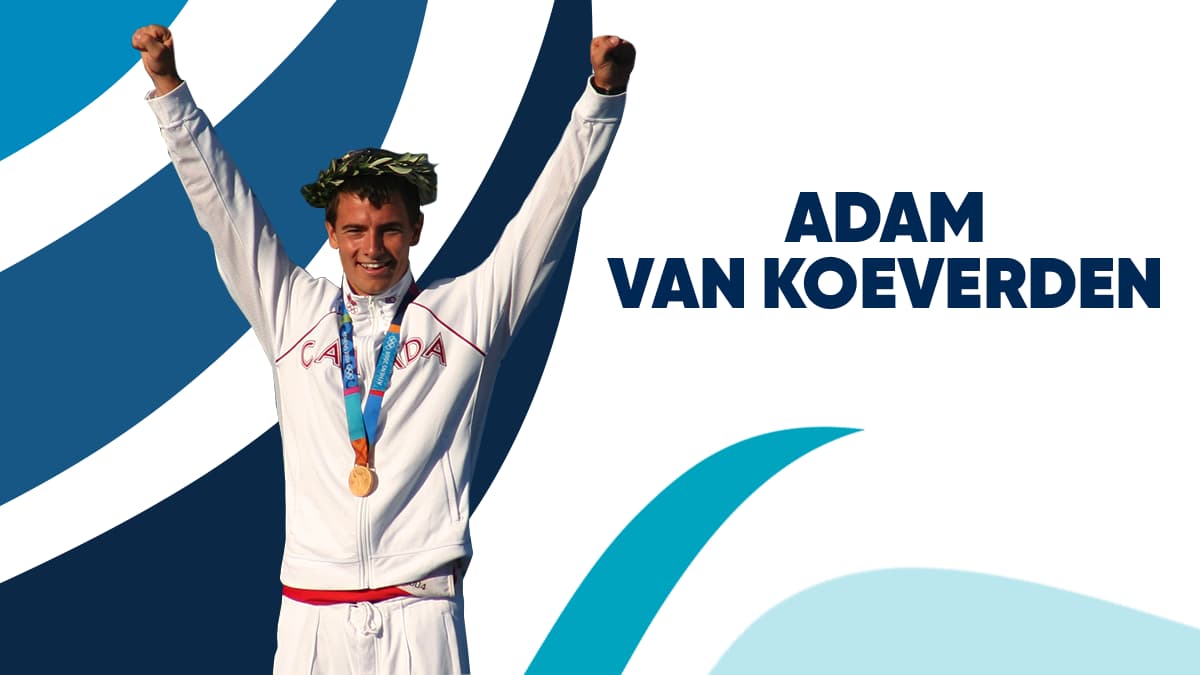 From Podiums To Parliament

From Podiums To Parliament