In 2009, Prince Edward Island welcomed Canada to Summerside and Charlottetown, the host cities for the 22nd iteration of the Canada Games. Over the course of 15 days from August 15 to August 29th, the Games were centered in Summerside with events staged throughout the western half of the province while events based in Charlottetown during the second week were held in the eastern part of the province.

There were 5,500 volunteers recruited to help run the two-week event, which featured over 4,400 athletes, coaches and managers who descended on PEI to compete in 18 sports.

The 2009 Host Society left infrastructure, equipment and human legacies that will enrich the lives of Islanders and communities across the province. Due to a $3.3 million surplus from the Games, the 2009 Canada Games Dreams and Champions Legacy Trust was established to assist provincial sporting organizations to help emerging Island athletes develop, train, and compete at increasing levels. An economic assessment conducted by the Canadian Sport Tourism Alliance revealed that the total economic activity generated by the event was $81.5 million throughout Prince Edward Island. These legacies will help with increased opportunities for athlete development, better sport infrastructure and the opportunity for Islanders to develop skills through volunteering. 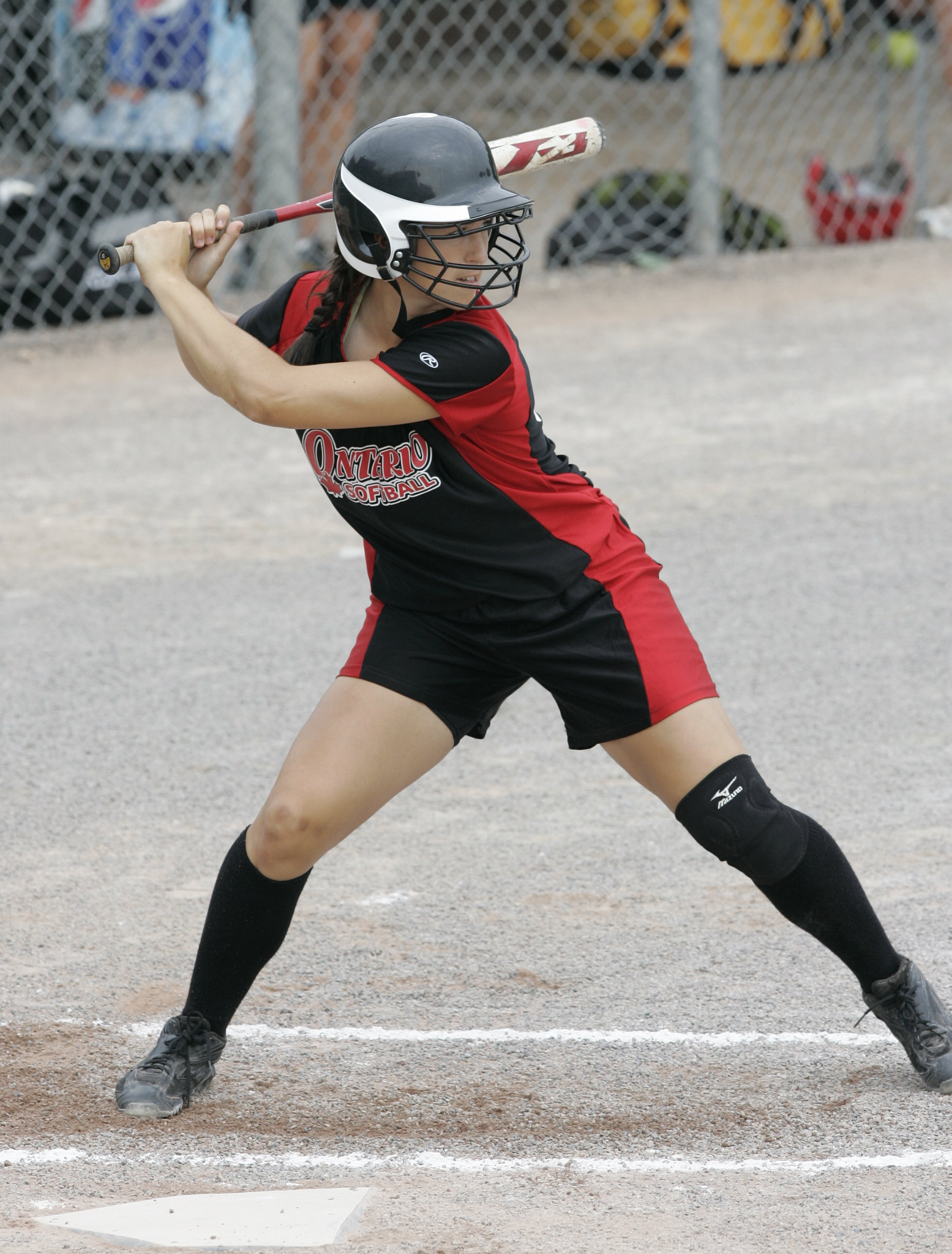 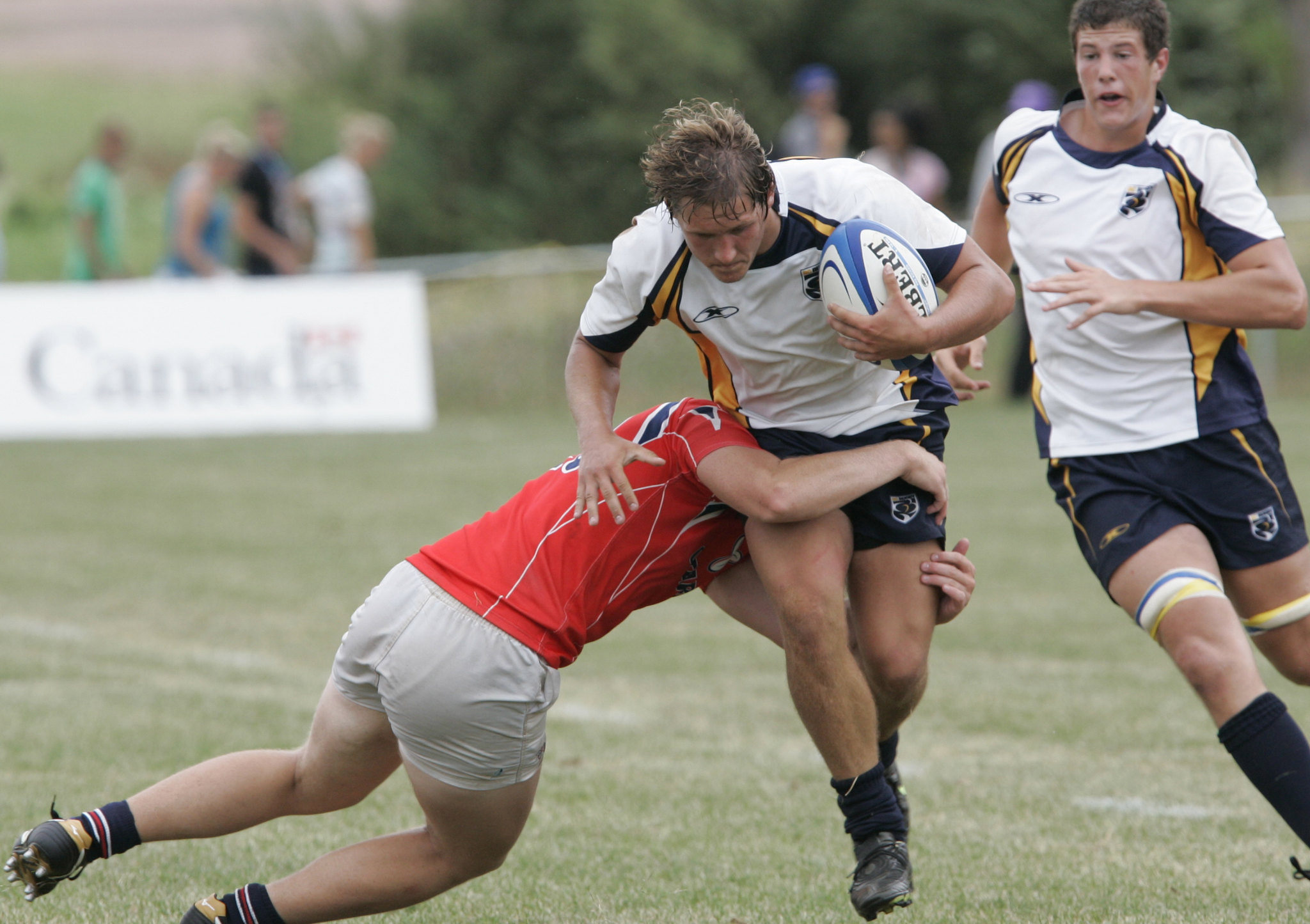 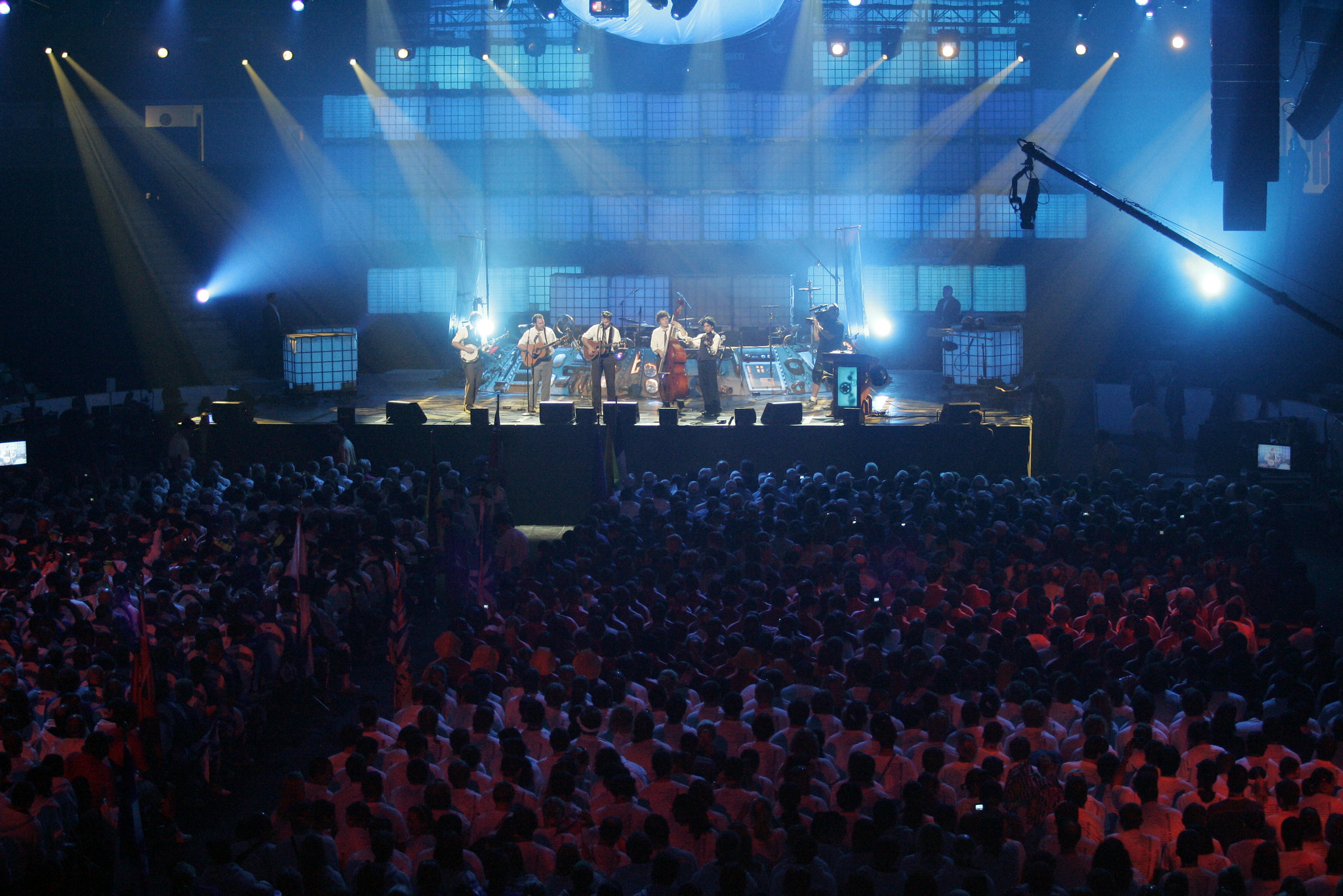 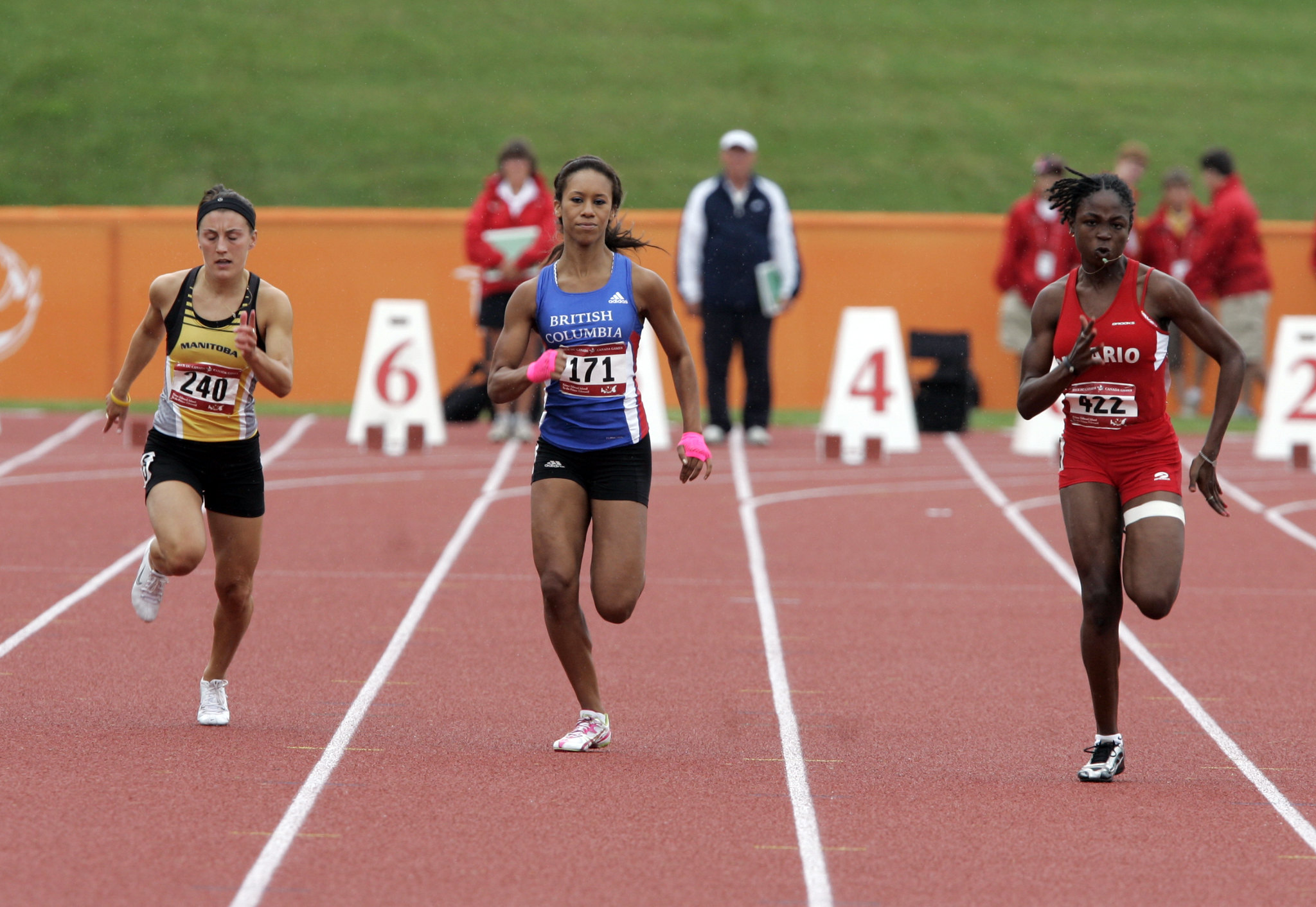 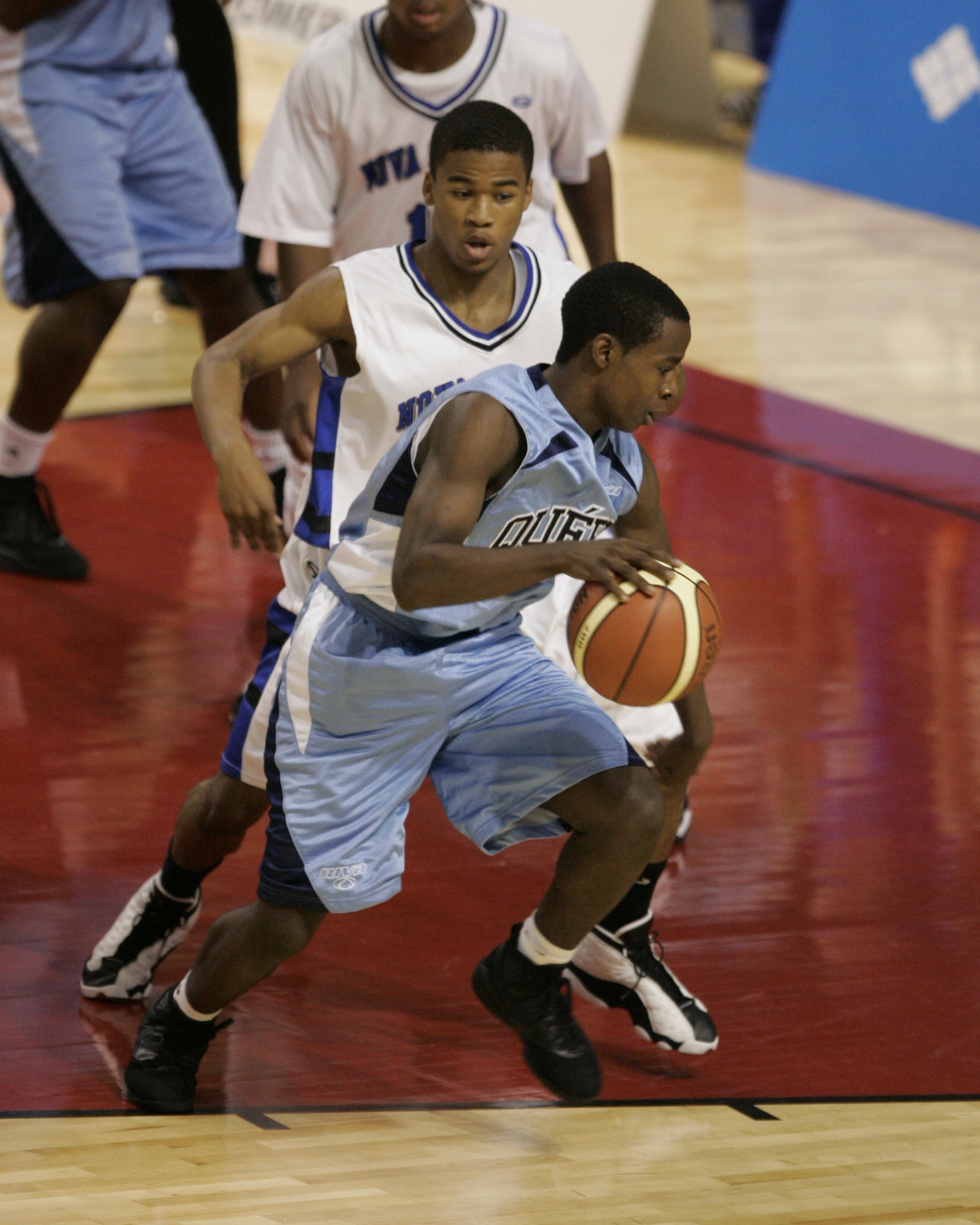 See More Photos
Sports and Results at the 2009 Canada Games

The 2009 Canada Summer Games in Charlottetown brought together 3,432 athletes to participate in 239 events across 18 different sports.

In total, there were 1,501 medals handed out during the 15-day event, which showcased the very best of Canadian sport and spirit. The 22nd iteration of the event will also be remembered for its firsts, such as the debuts of golf and triathlon on the Canada Games program.