It Was a Breeze!

In 1983, Québec welcomed Canada to Saguenay-Lac-St-Jean, the host city for the ninth iteration of the Canada Games. Over the course of 14 days from February 17 to March 2, the 1983 Canada Winter Games welcomed athletes, coaches and managers from all 12 provinces and territories across the nation.

Setting up and putting on the 1983 Canada Winter Games at Saguenay-Lac-St-Jean was a breeze. "We had the people who knew what had to be done, and how to do it, and we just did it," said Games President Roland Gauthier. They even finished the Games with close to a half a million dollar surplus. And when the Games ended, the surrounding areas were left with some much-needed sport facilities, and the people were treated to some fabulous sports competitions from all of the athletes.

The 1983 Canada Games were filled with exciting sports, with figure skating being the most popular event with just over 21,000 fans. In the sport of boxing, Lennox Lewis, who is considered to be one of the best heavyweight boxers in the world, won a gold medal in the 81-kilogram class for Ontario. In the end, Québec had great success in the boxing ring, with one gold and seven silver medals. The Québec women’s volleyball team took gold with three Jonquière women in the line-up. The win in front of hometown fans was the most popular of the Games.

Although the 1983 Canada Games resulted in a great amount of hometown wins for the audience, it also left a great legacy for infrastructure. Of the $8 million in capital costs, close to $4 million went into a sports pavilion with a double gymnasium and a track on the university campus in Chicoutimi. Another $30,000 was spent on refurbishing the Georges Vezina Arena and $60,000 again on building a speed skating oval. The City of Jonquière saw close to $1 million put into a major upgrading of their Palais des Sports, $45,000 in renovations to the swimming pool at the CÉGEP and about $70,000 in the bowling alleys at the military base. At Ville de la Baie, more than $670,000 was put into a ski chalet and nordic ski courses and close to $400,000 went into the City of Alma to bring their sites up to Games standards. With all these improvements to the Saguenay-Lac-St-Jean region, the legacy of the Games will be felt for many years to come. Sport enthusiasts will be able to use the facilities left behind from the Canada Games to enjoy many different sporting pursuits. 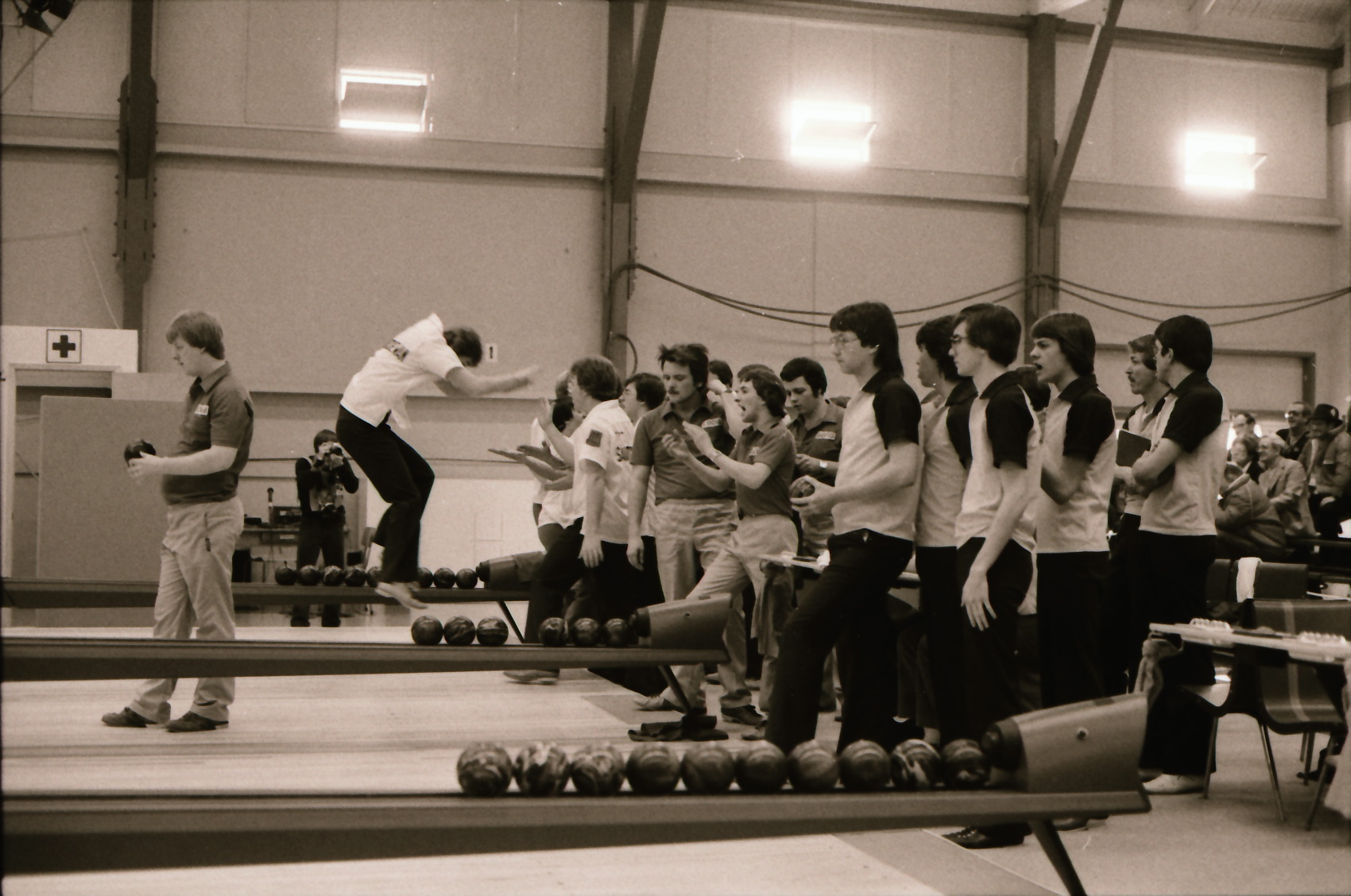 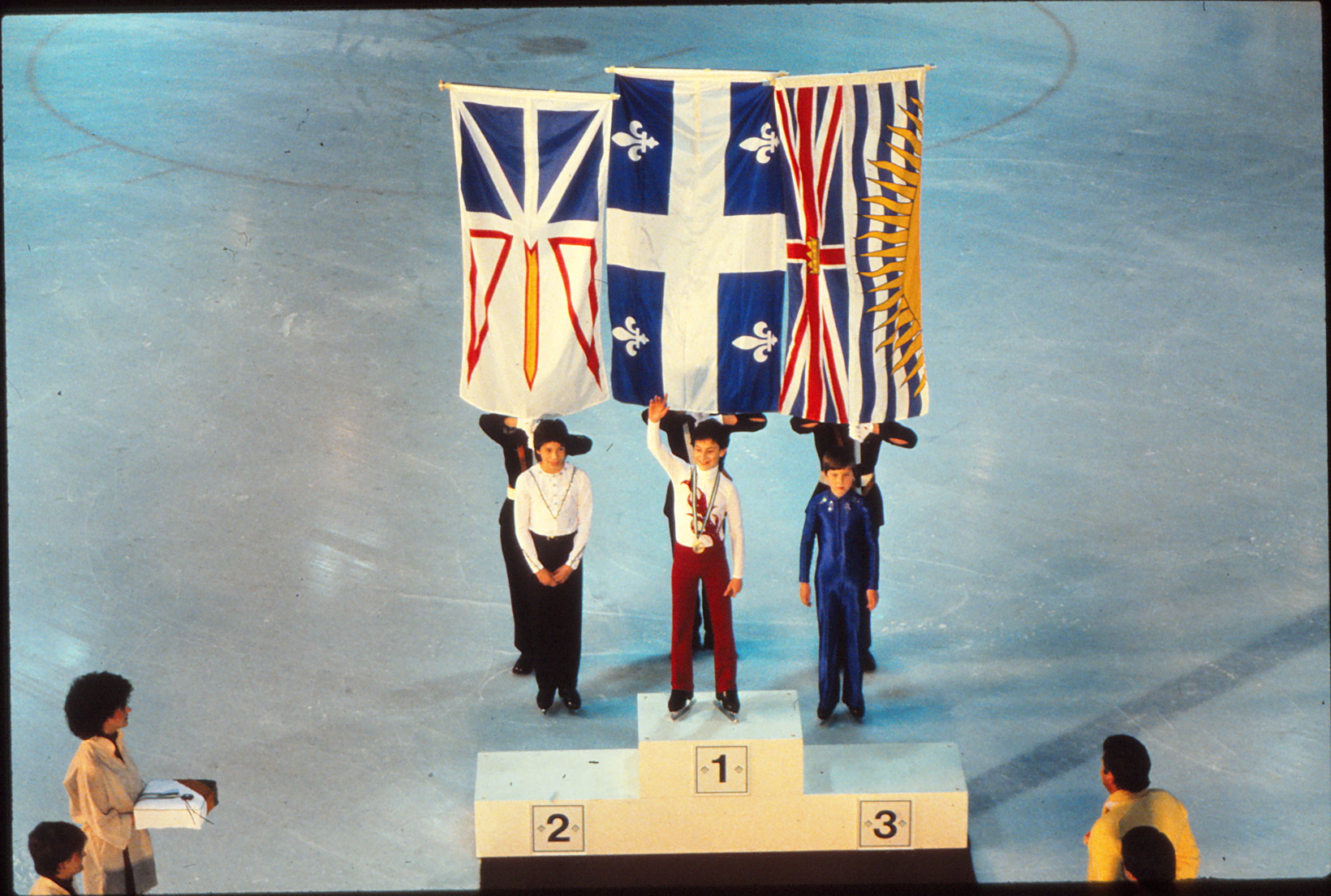 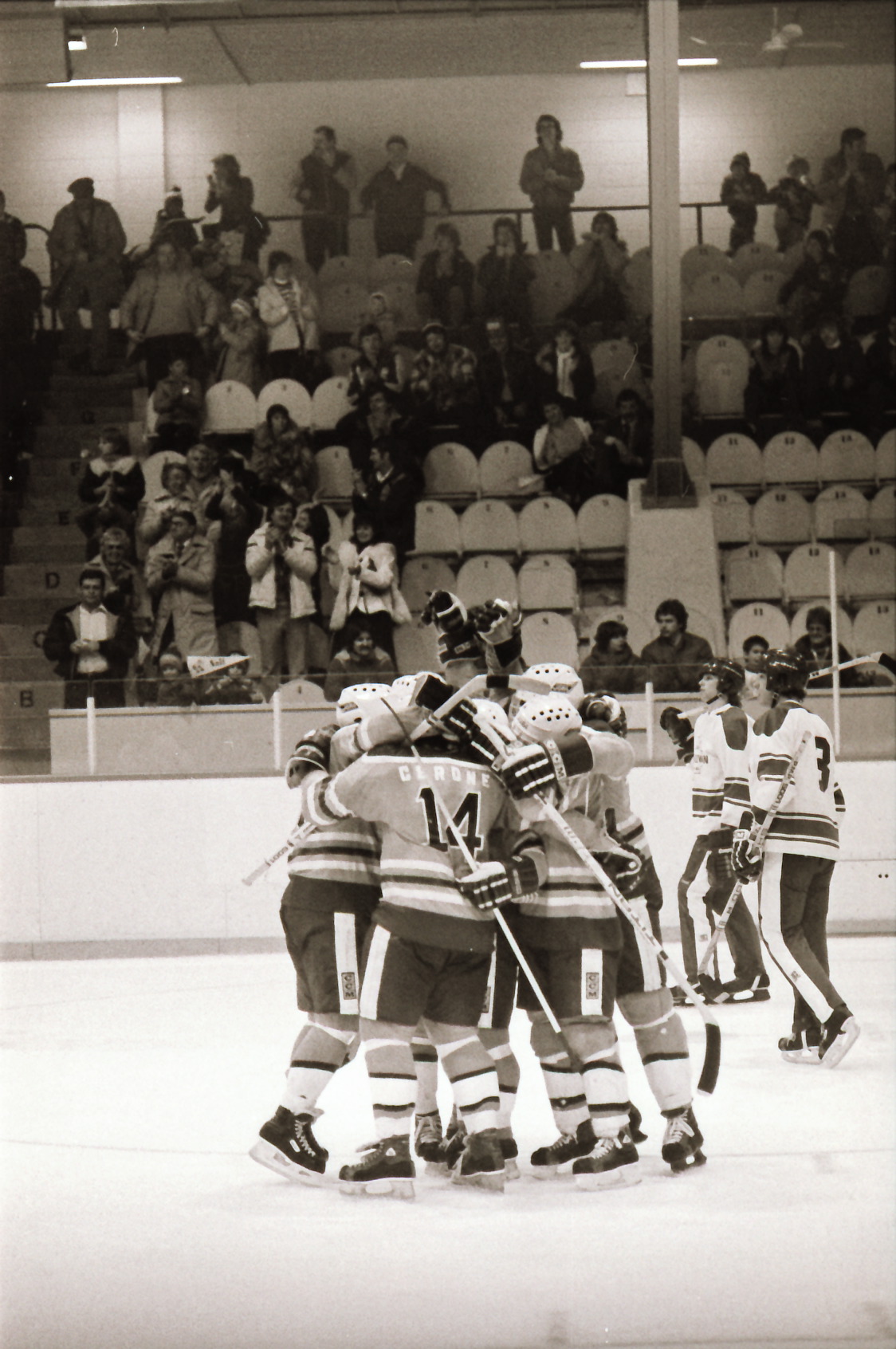 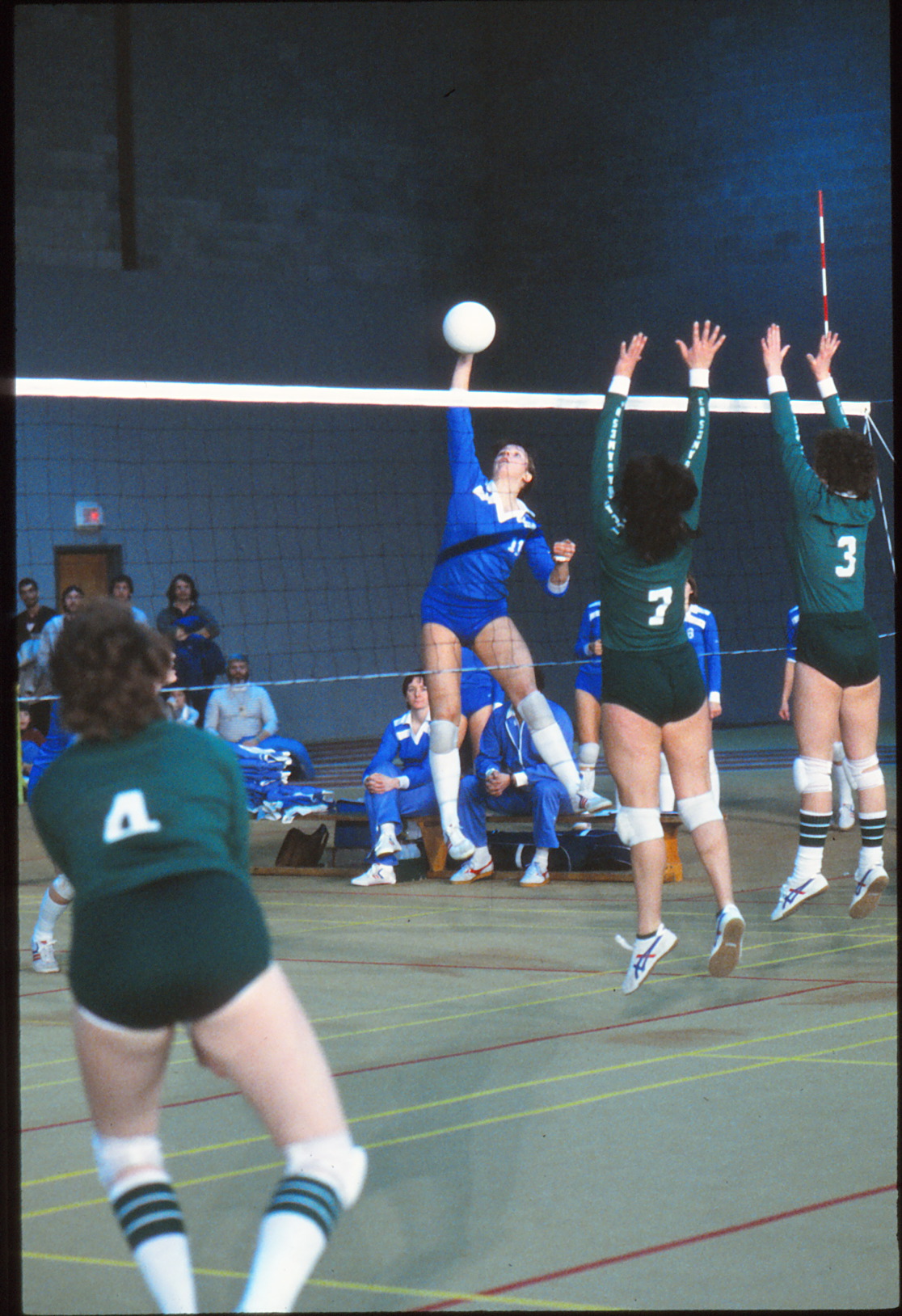 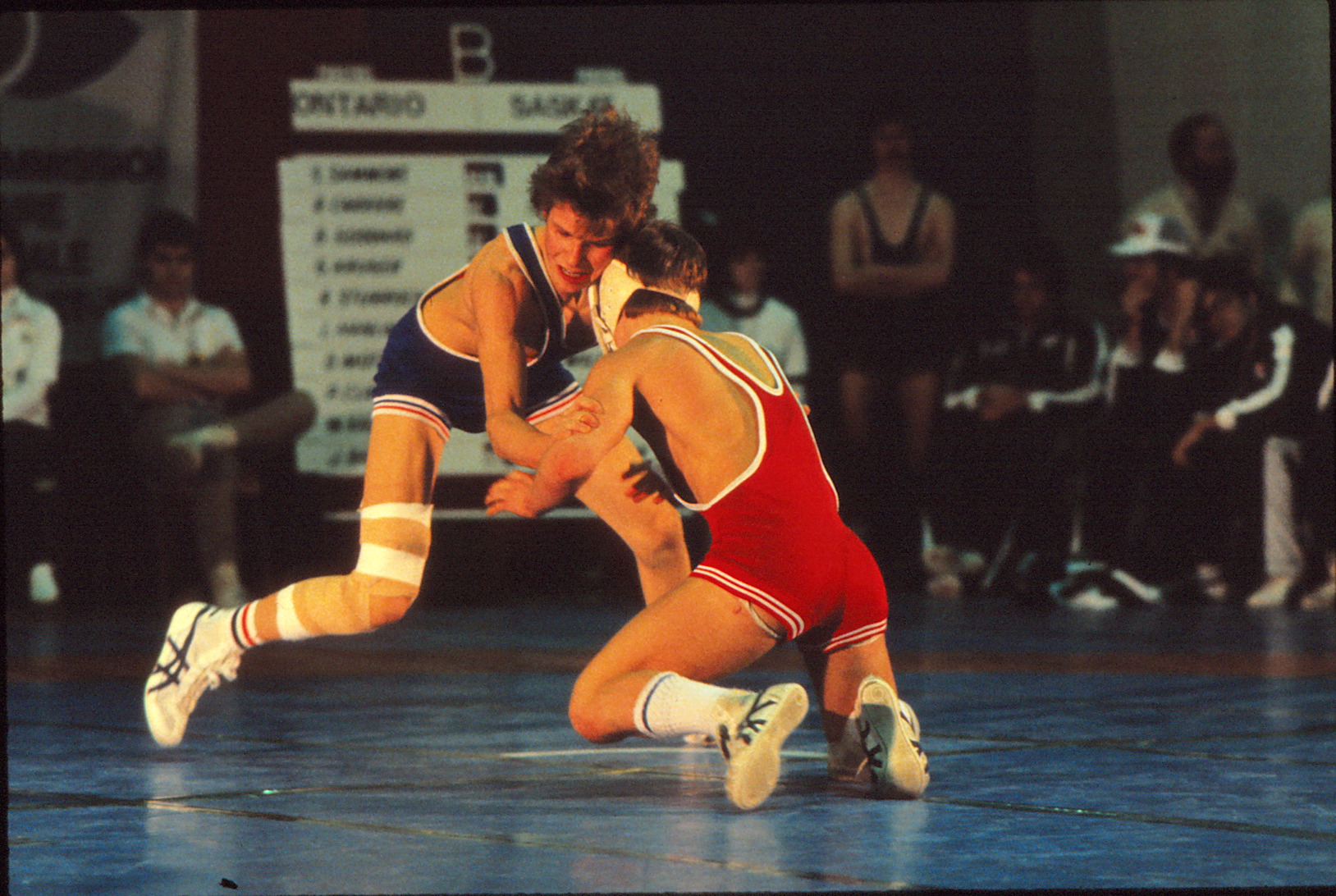 See More Photos
Sports and Results at the 1983 Canada Games

The 1983 Canada Winter Games in Saguenay-Lac St-Jean brought together 1,900 athletes to participate in 19 different sports.