The Bay of Fundy plays host to the Canada Games

In 1985, New Brunswick welcomed Canada to Saint John for the 10th iteration of the Canada Games. Having lost out on the opportunity to host the 1977 Canada Games to St. John’s, Newfoundland and Labrador, the 1985 Bid Committee ensured that they would not be passed up again. Steve Fonyo, the courageous runner who ran across Canada to raise money for cancer research, along with local field hockey player Brenda Guitard came together to light the Games flame.

The Games featured 2,279 athletes along with their coaches and managers competing at the highest level in a variety of sports. The competition on the new track and field surface was fierce, as a total of 18 records were set. Team New Brunswick took home the Jack Pelech award. Team Ontario won the Canada Games Flag and Team Manitoba won the Centennial Cup.

The legacy of the 1985 Games lives on to this day. A $15 million investment was spent to build new sporting facilities for Saint John, giving the city's athletic communities a big boost. A new aquatic centre, a new stadium and track, as well as new soccer fields, softball facilities and track and field stadium are all part of the lasting impact of the Games. 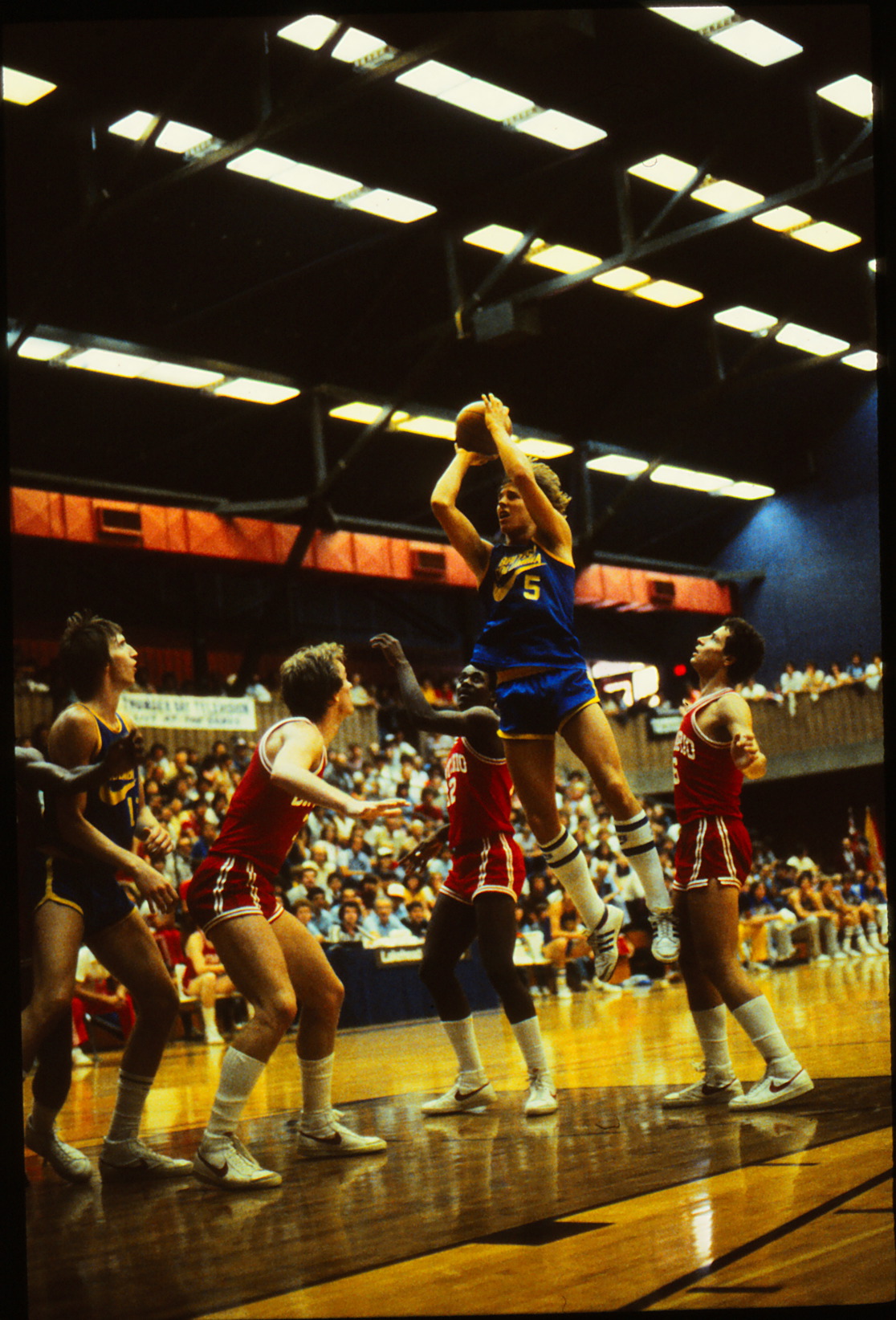 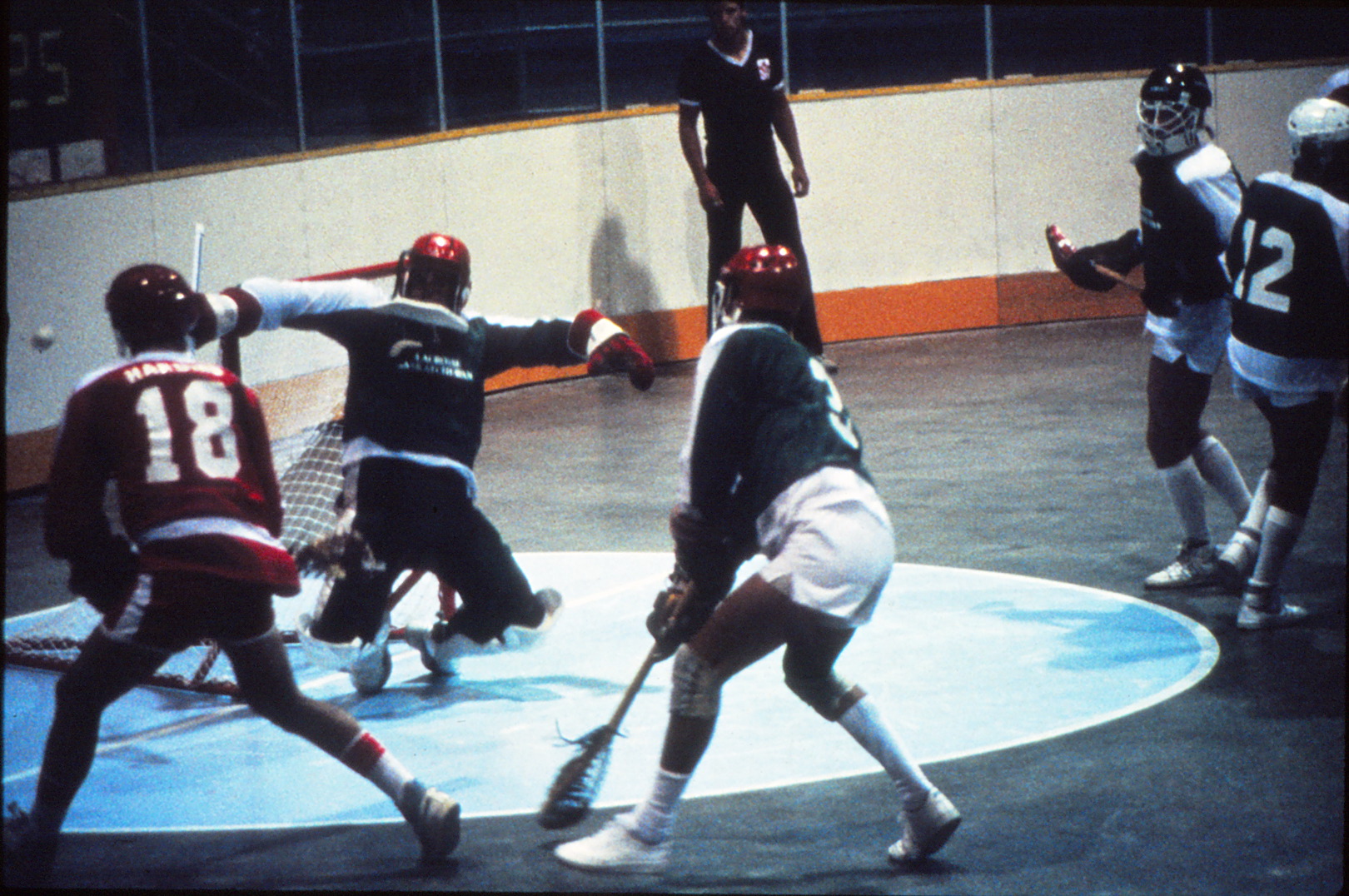 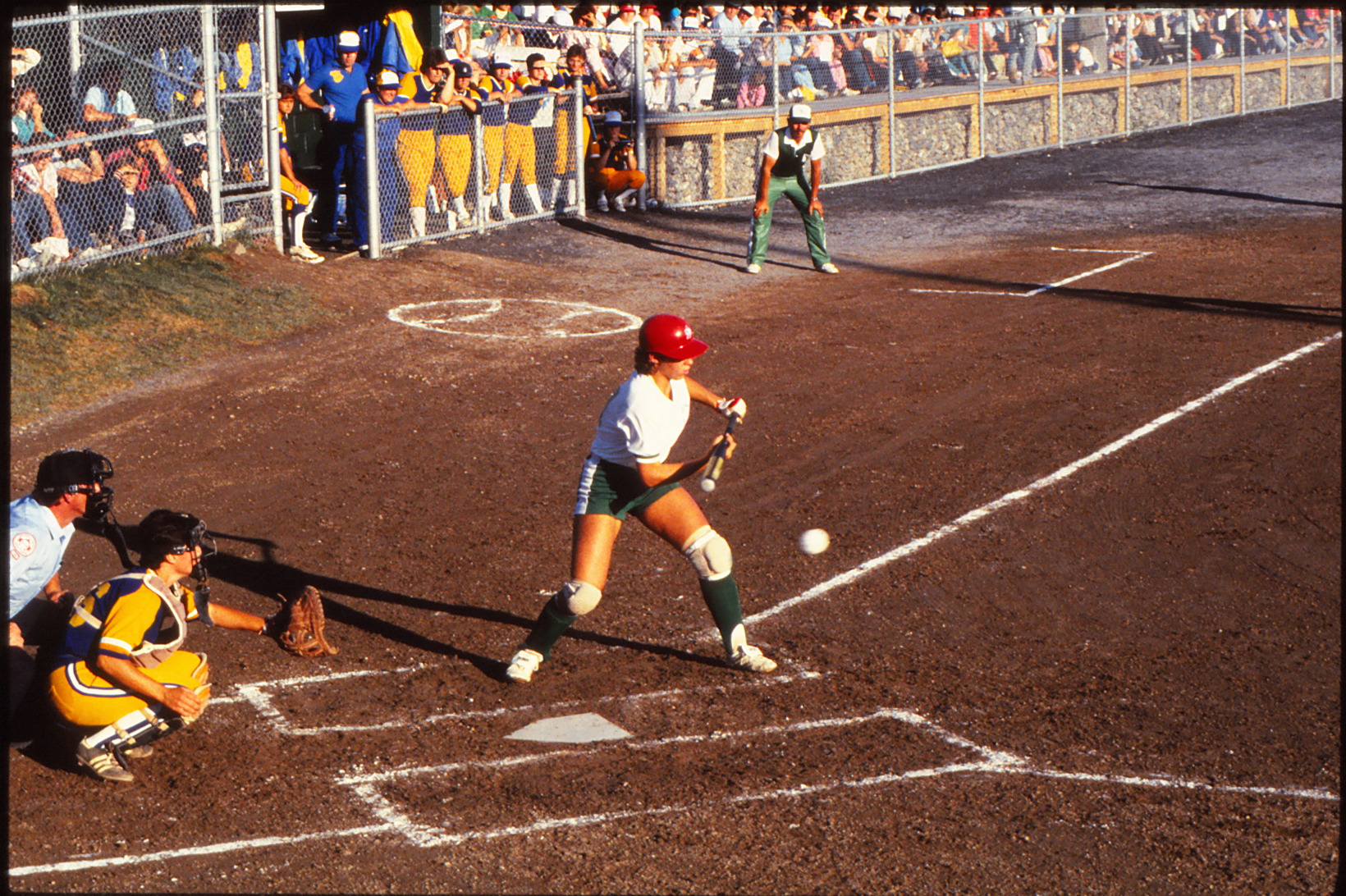 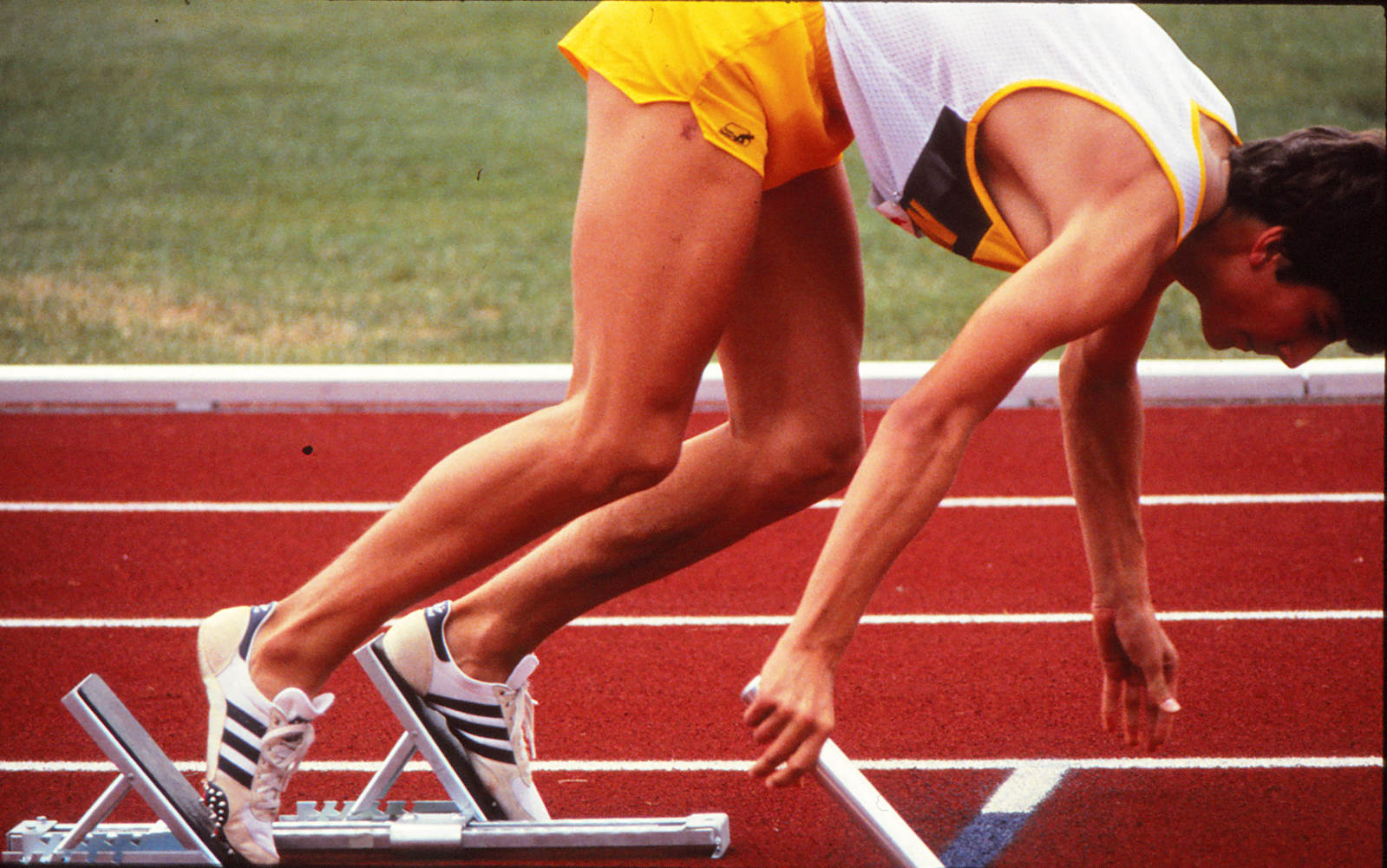 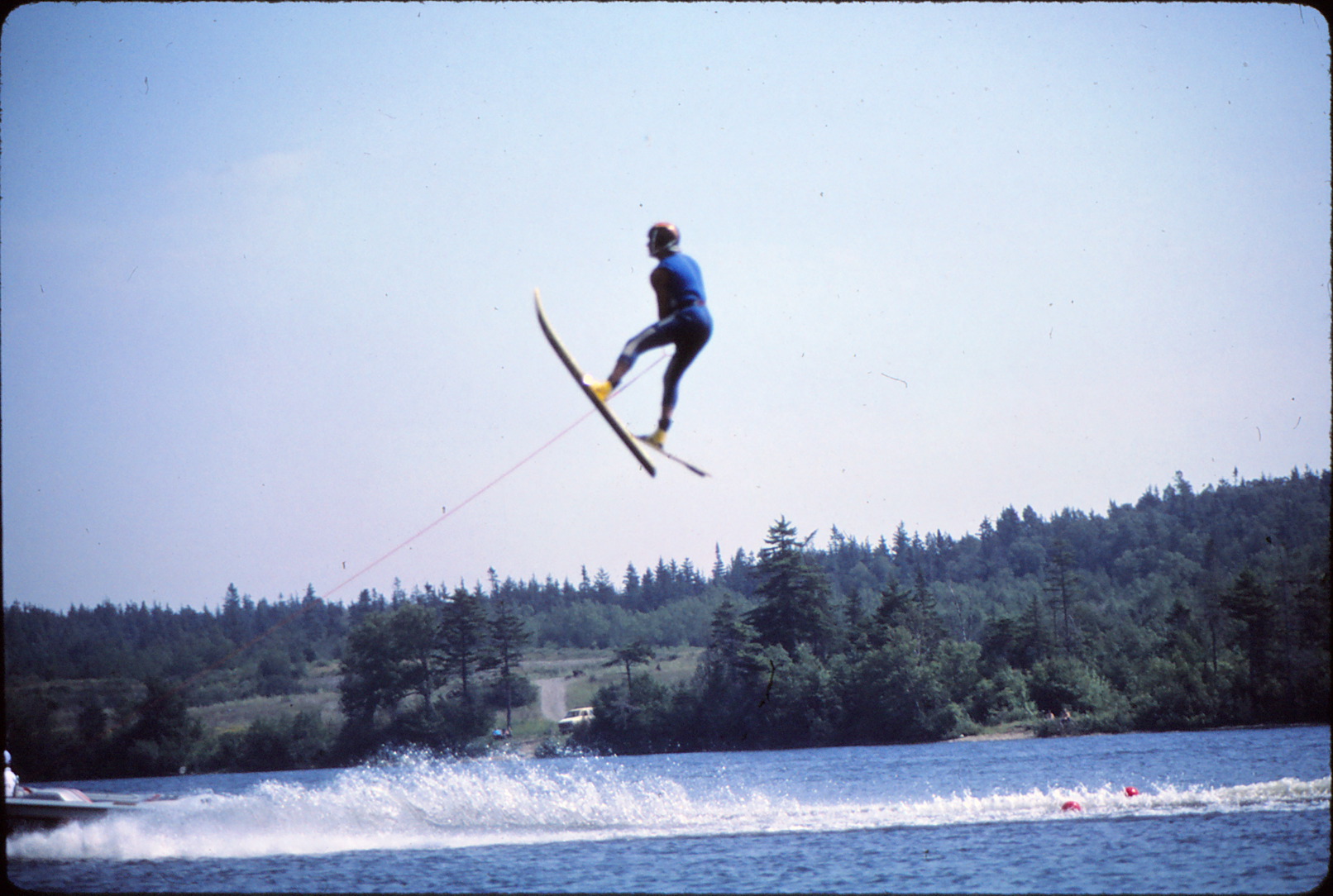 See More Photos
Sports and Results at the 1985 Canada Games

The 1985 Canada Summer Games in Saint John brought together 2,465 athletes to participate in 18 different sports.